This has been another of those longer projects gathering 10 minute frames over  3 nights in September for a total just short of 15 hours. Processing has been done entirely in Pixinsight.

B150 is located in Cepheus and isn’t often seen in images. Here’s my attempt to redress the balance. 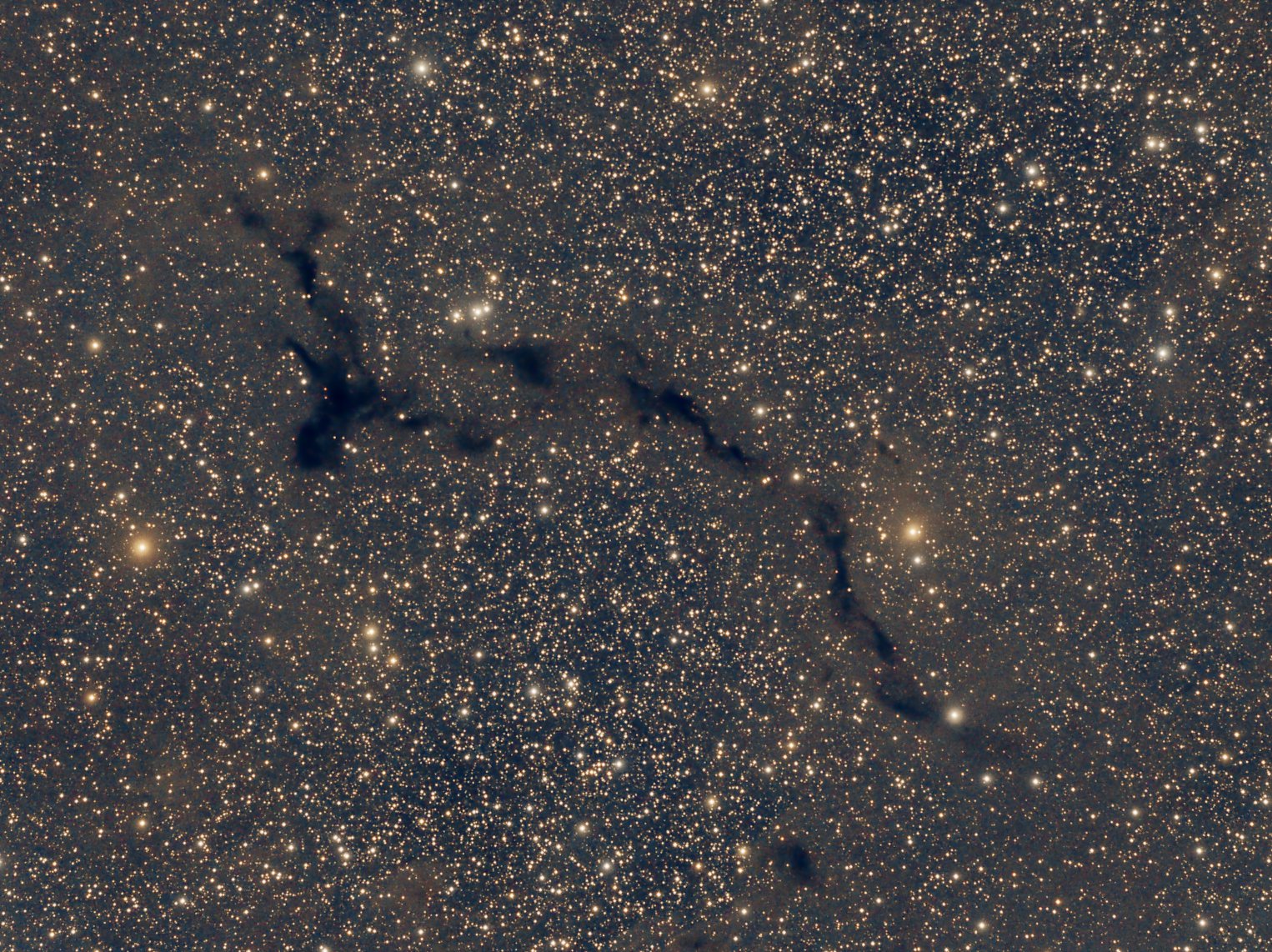 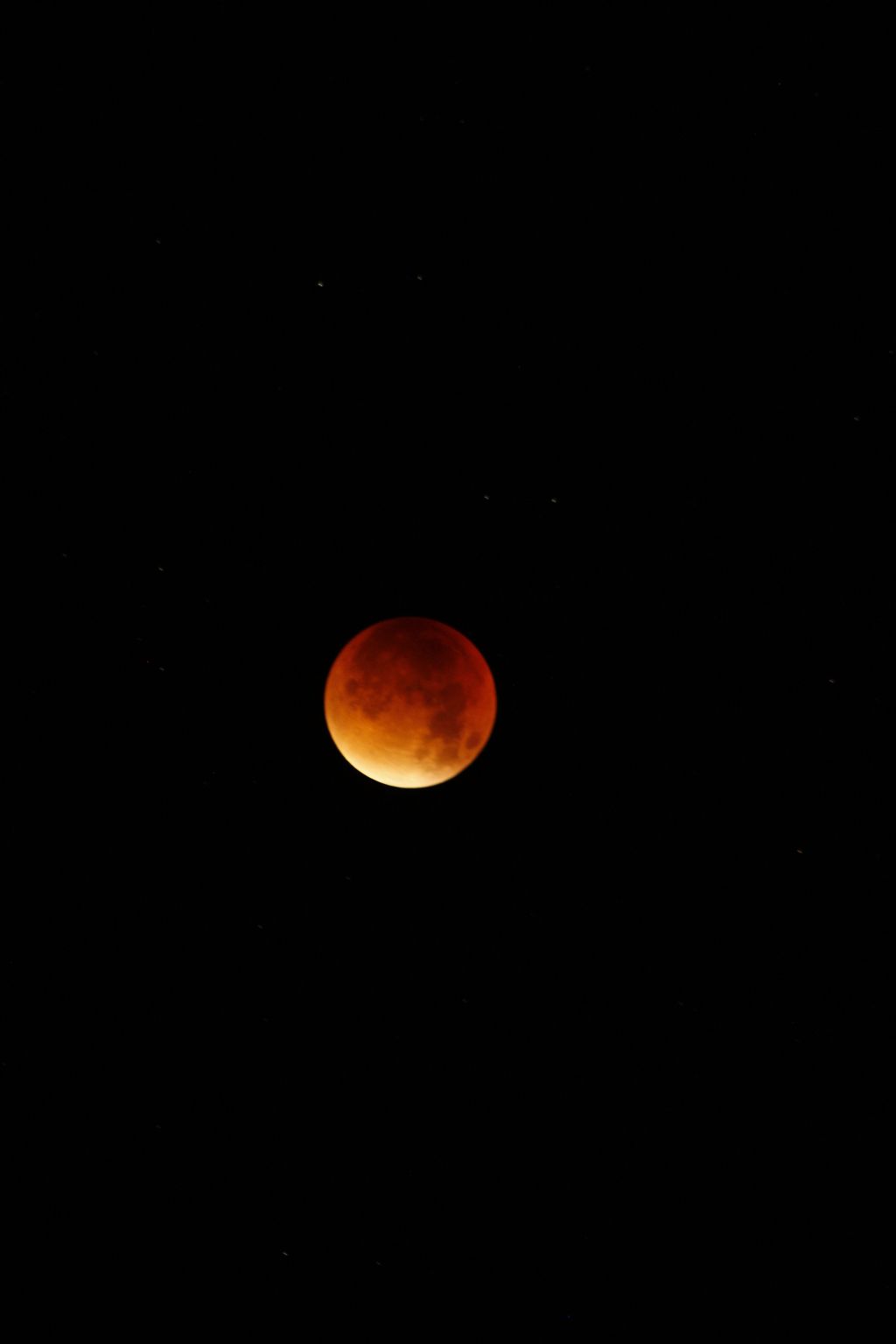 This is a wider field of view around the Iris nebula in Cepheus (vdB139) and shows the extensive dust clouds that surround the reflection nebula itself. This is another of those objects that I’m in a constant state of gathering more frames for; so far this is up to 8 hours in 15 minute subframes. 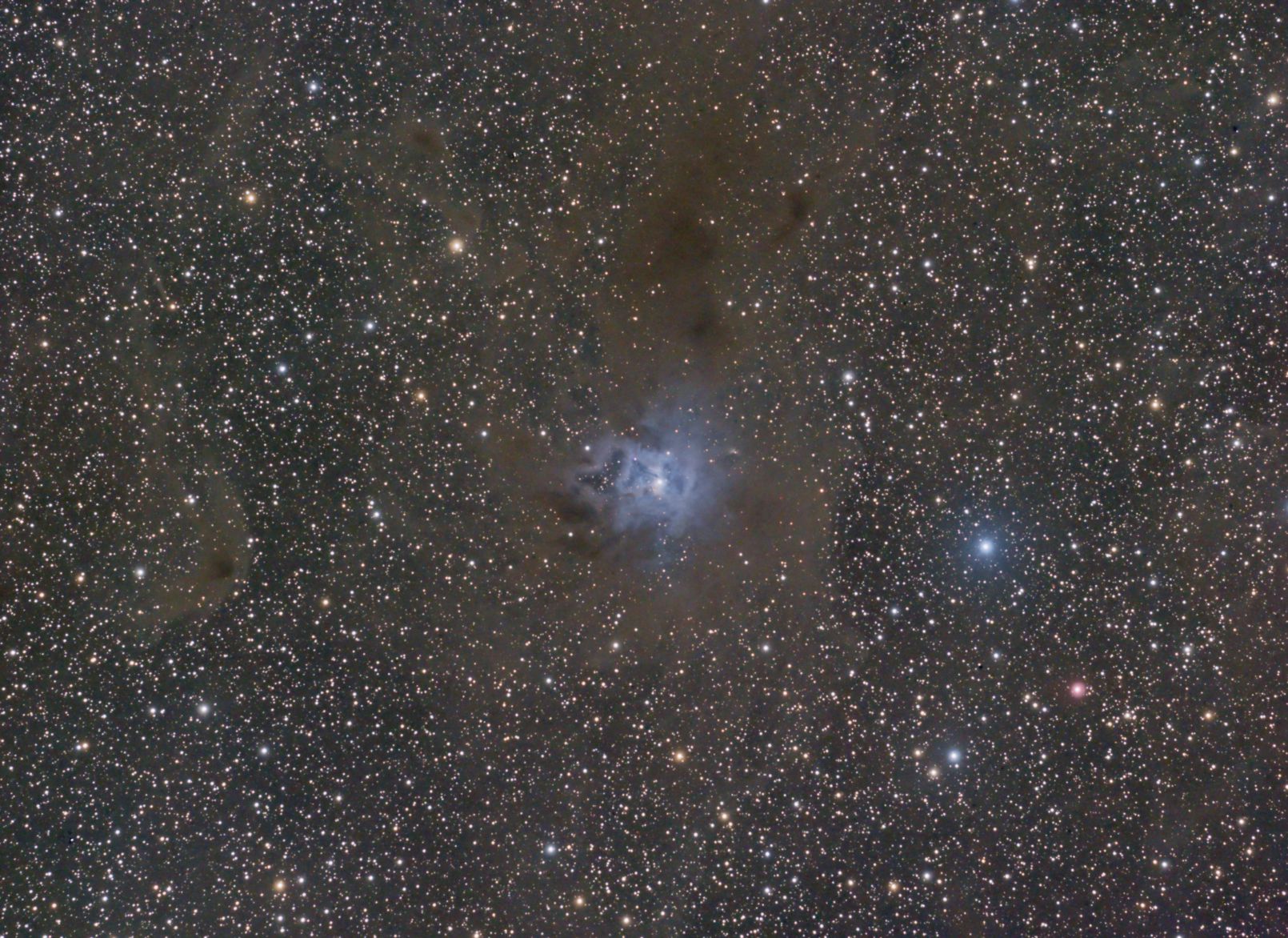 This has been my longest imaging project to date coming in at over 17 hours of RGB data in 10 and 20 minute subframes. The reason for this has been the very faint nature of the target against the light pollution here. To reduce the noise to acceptable values it’s been necessary to acquire rather more images. Contrasted with the pristine skies of Tivoli, Namibia it’s bought home the difficulties and additional work required to successfully target faint objects from UK skies. 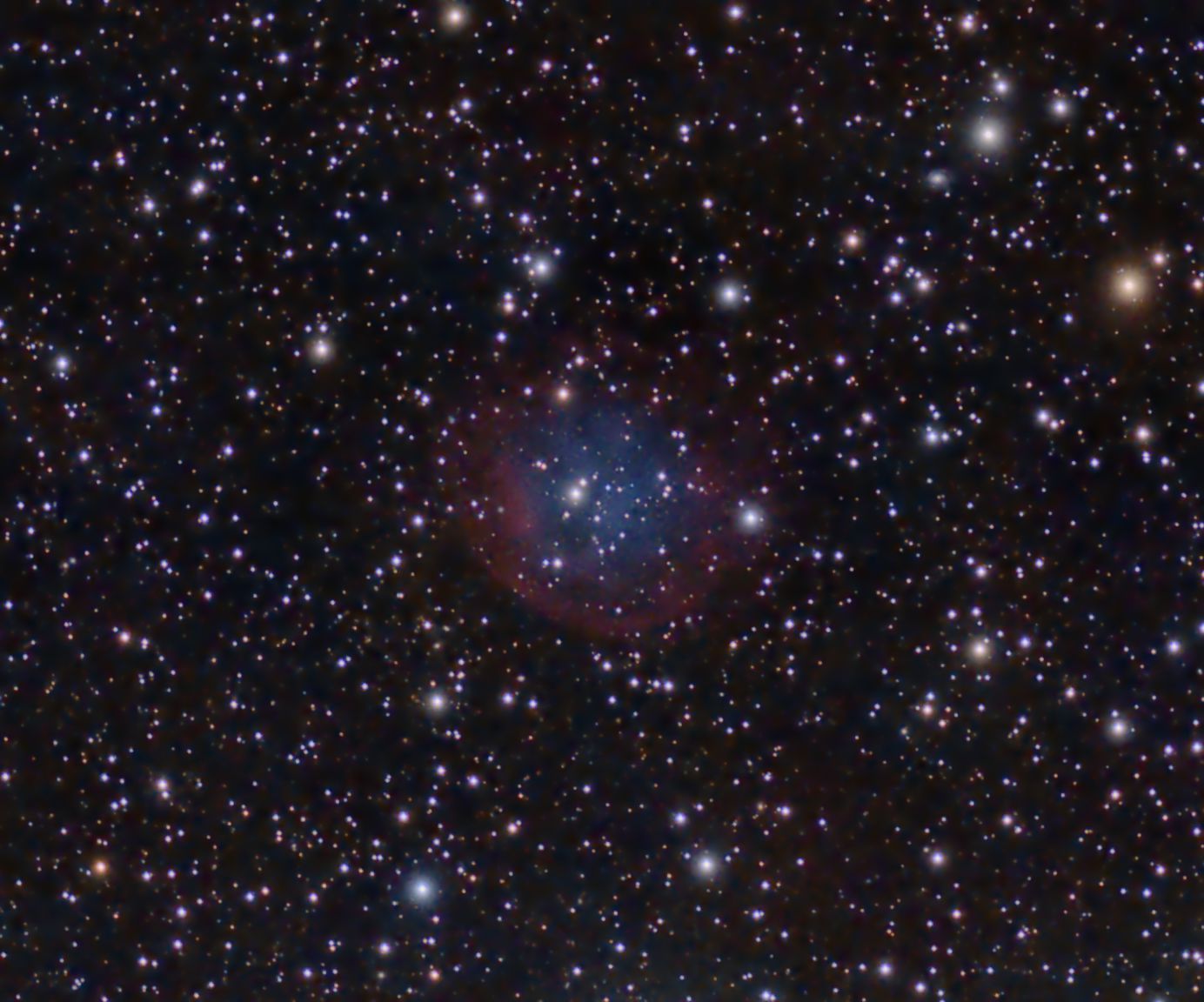 I acquired the data for this object some time ago and I’ve been struggling with the processing ever since. The real challenge has been the extreme difference in brightness between the inner core of the galaxy and the outer diffuse halo. After some help from the PixInsight forum this is the current state of processing. 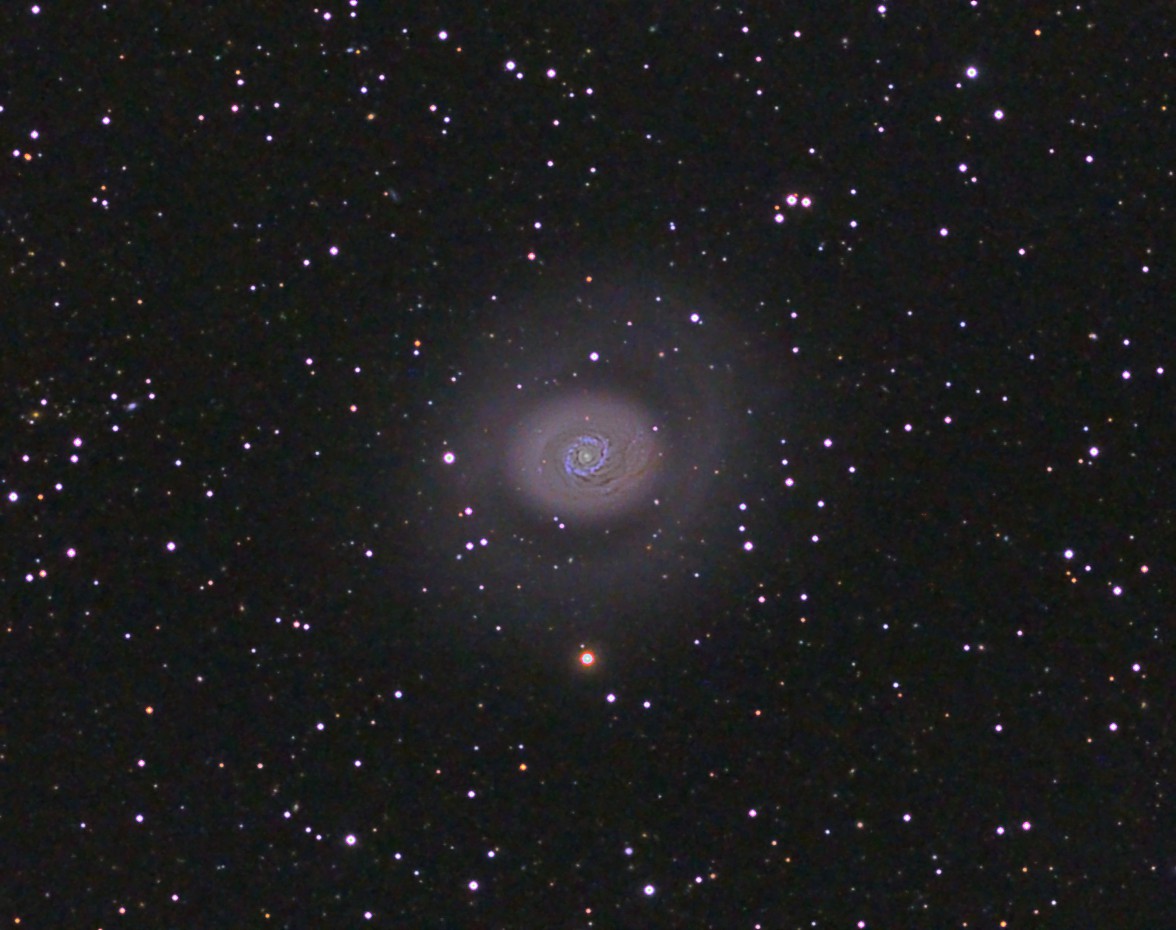 I’m not totally satisfied with this yet as the brighter stars have been damaged and I’ll need to go back and make another attempt when I get time. 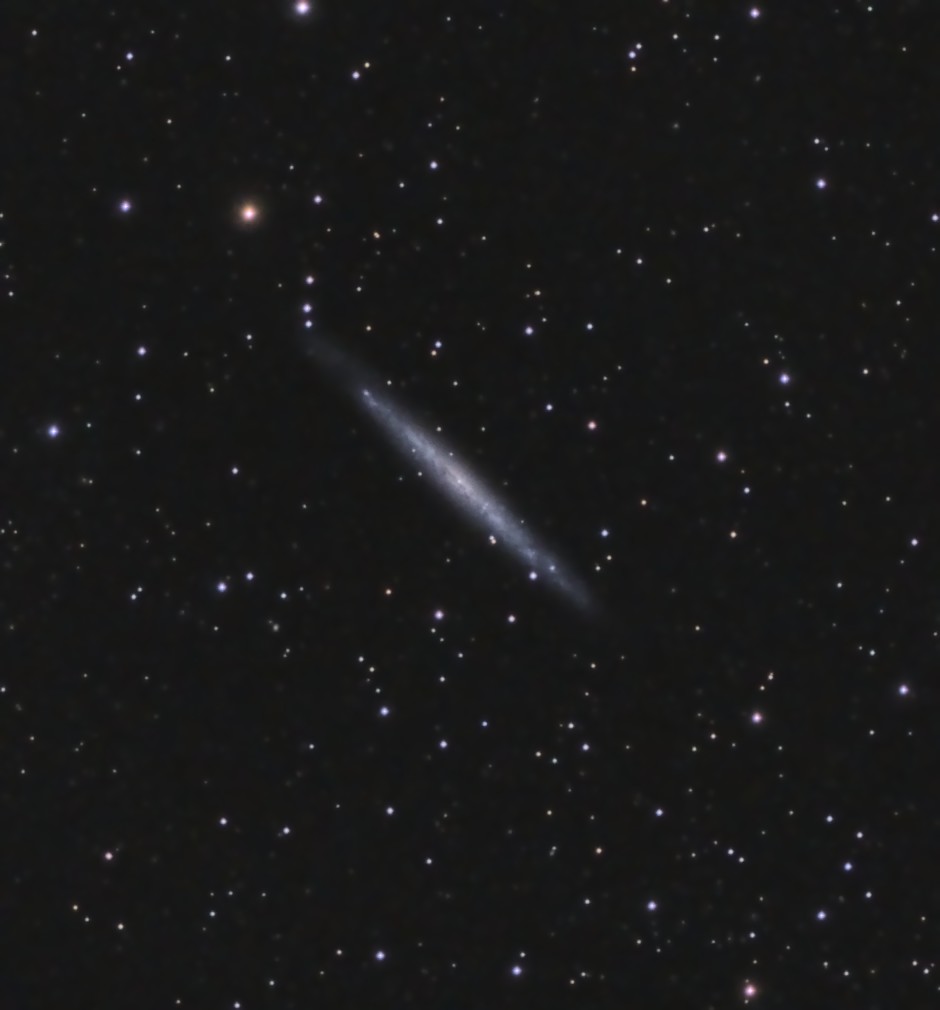 Having pollarded a willow in the garden and removed an Alder I now have a much clearer view across the southern horizon and for objects above Sirius I don’t have to worry about obstructions. Having also replace the Observatory Netbook with a dual core Atom embedded PC board this was a convenient test target to ensure that all was working as it should be.

This is 200 minutes of exposure in 10 minute sub frames, processed in Pixinsight. 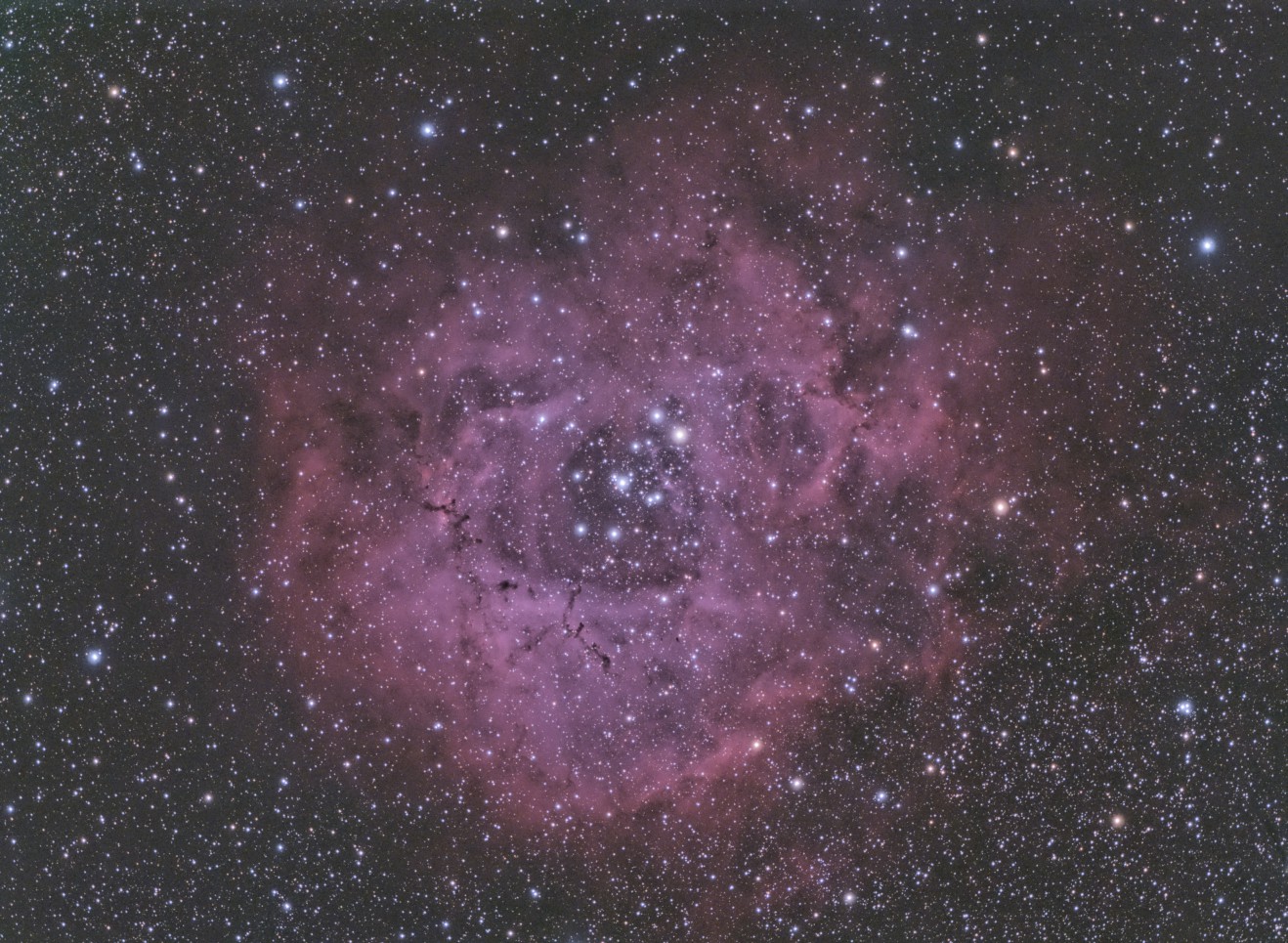 Bob Samuel had also imaged this object with Ha, SII and OIII filters using his ED80 and combined them with my colour data for this result: 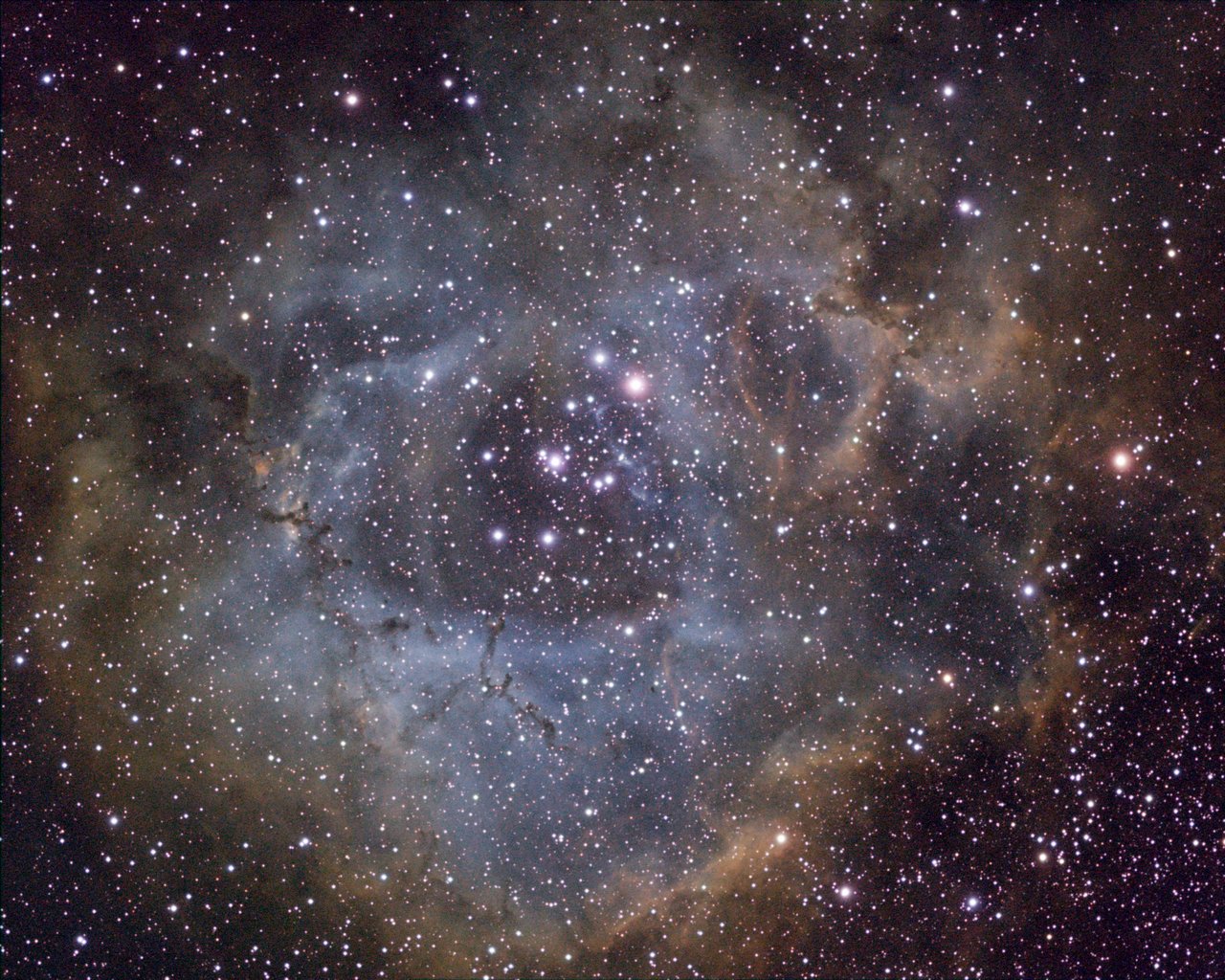 Another New Moon and another dark, dusty nebula; this time in Taurus. Barnard 15 is listed in the catalog with this note: “Large, irregular, with brighter condensation (B 10) in SE part“.

I was lucky enough to get 6 hours worth of images on the first night and I followed this up with another 3 a couple of days later. Individual sub-frames are the usual 10 minutes and both stacking and processing are done exclusively in Pixinsight. 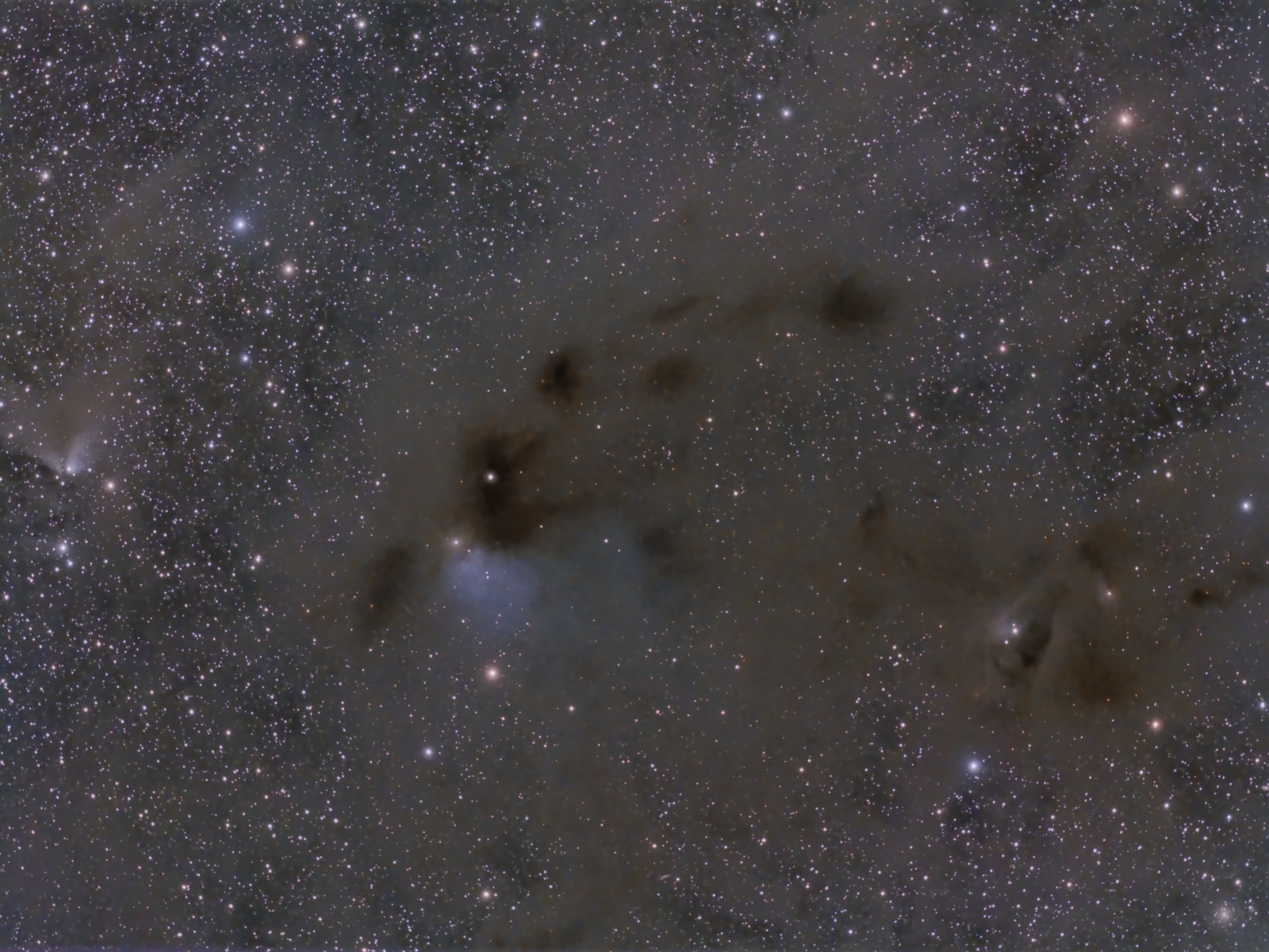 I haven’t posted here for a while now. I post most initial looks at data sets on the Breckland Facebook page so this is the place to visit for the most up to date information. However, I will endeavour to keep this page reasonably current.

Last Saturday evening was crisp and clear with a waning moon. As I have an interest in dark dusty things I selected Barnard 15 as the target. Outside of the main plane of the Milky Way, this dark nebula is very black and sharply defined against a background of uniformly bright stars. Also in the frame are Barnard 16 & 17 along with much fainter dust clouds.

The lack of stars in front of B15 indicate that it’s pretty close to us. These clouds are dark due to the presence of sub-micrometre dust particles coated in frozen nitrogen and carbon monoxide. Also present is molecular hydrogen, atomic helium and C18O along with a cocktail of exotic molecules.

This is an update of the image I posted on Facebook with a more aggressive noise reduction process early in processing. Consequently, I’ve been able to stretch the contrast more to emphasise the fainter dust structures and apply a stronger colour saturation to the stars.

37 individual exposures of 10 minutes each were gathered before the moon rose for a total of a little over 6 hours. 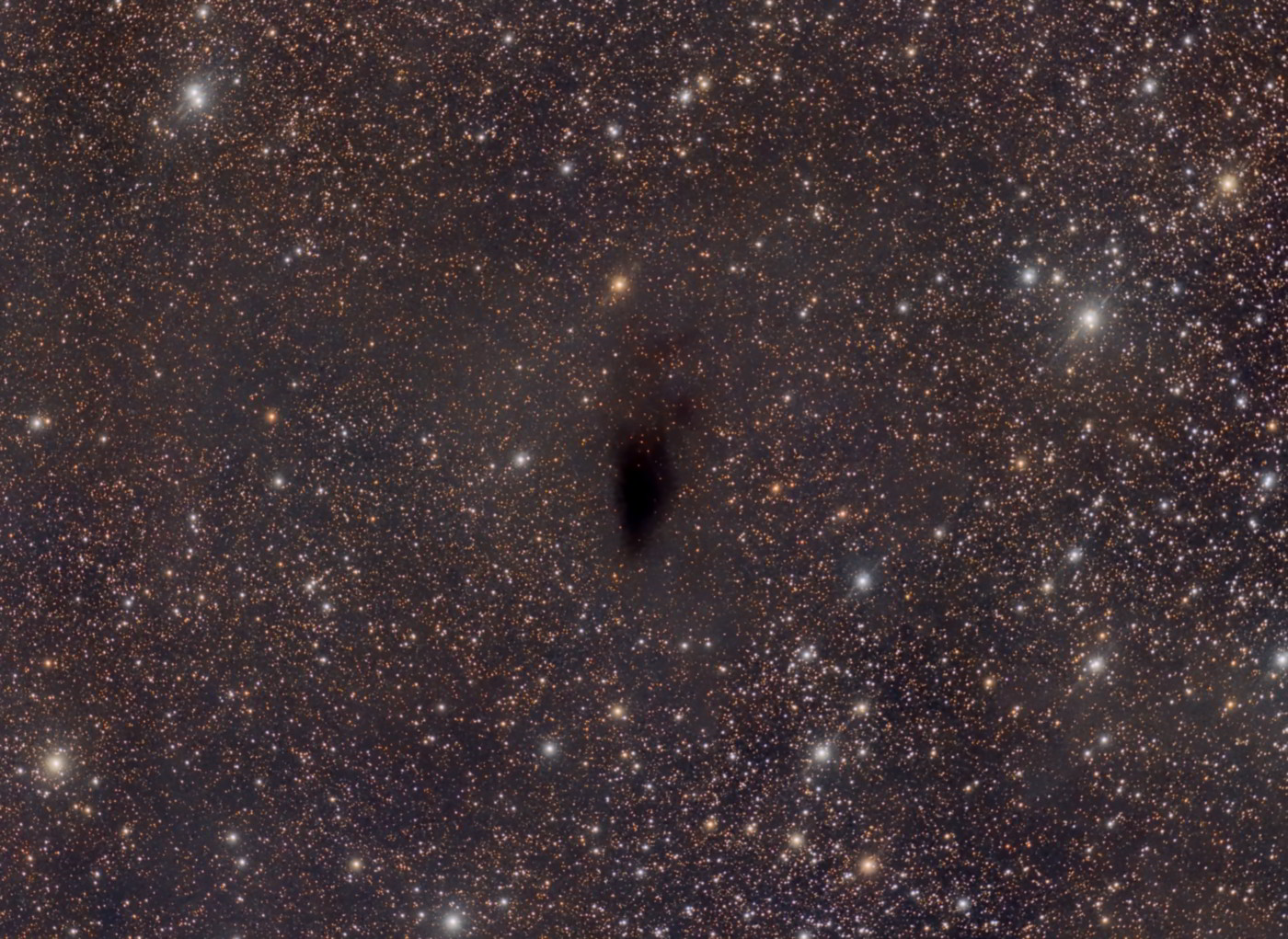 After getting back to using my Astrotrac at the club’s Haw Wood star party I decided I’d like to do some more of the same at Kelling. There was an ulterior motive as well; since building and setting up the observatory there’s rather more work involved in stripping it all down to take into the field.

Once committed to the Astrotrac the choice of lens was made. The Canon 75-300 zoom works really well at shorter focal lengths and is ideally suited to unguided imaging with the Astrotrac. The camera was my QHY9 which had to be removed from it’s permanent home on the back of the Tak.

Once the sun set on Friday evening the sky cleared quite nicely, rather hazy with a lot of moisture but better than a lot of the skies we’ve had this year. As my pitch was completely over-hung with trees I negotiated with a neighbour for a corner of theirs. Once setup, Cygnus was close to the zenith so I started there aiming the red-dot finder between Deneb and Sadr taking some short exposures and then re-framing. Once done, I set a sequence of 5 minute exposures and left the Astrotrac to do it’s thing for the remainder of it’s 2 hour tracking time. 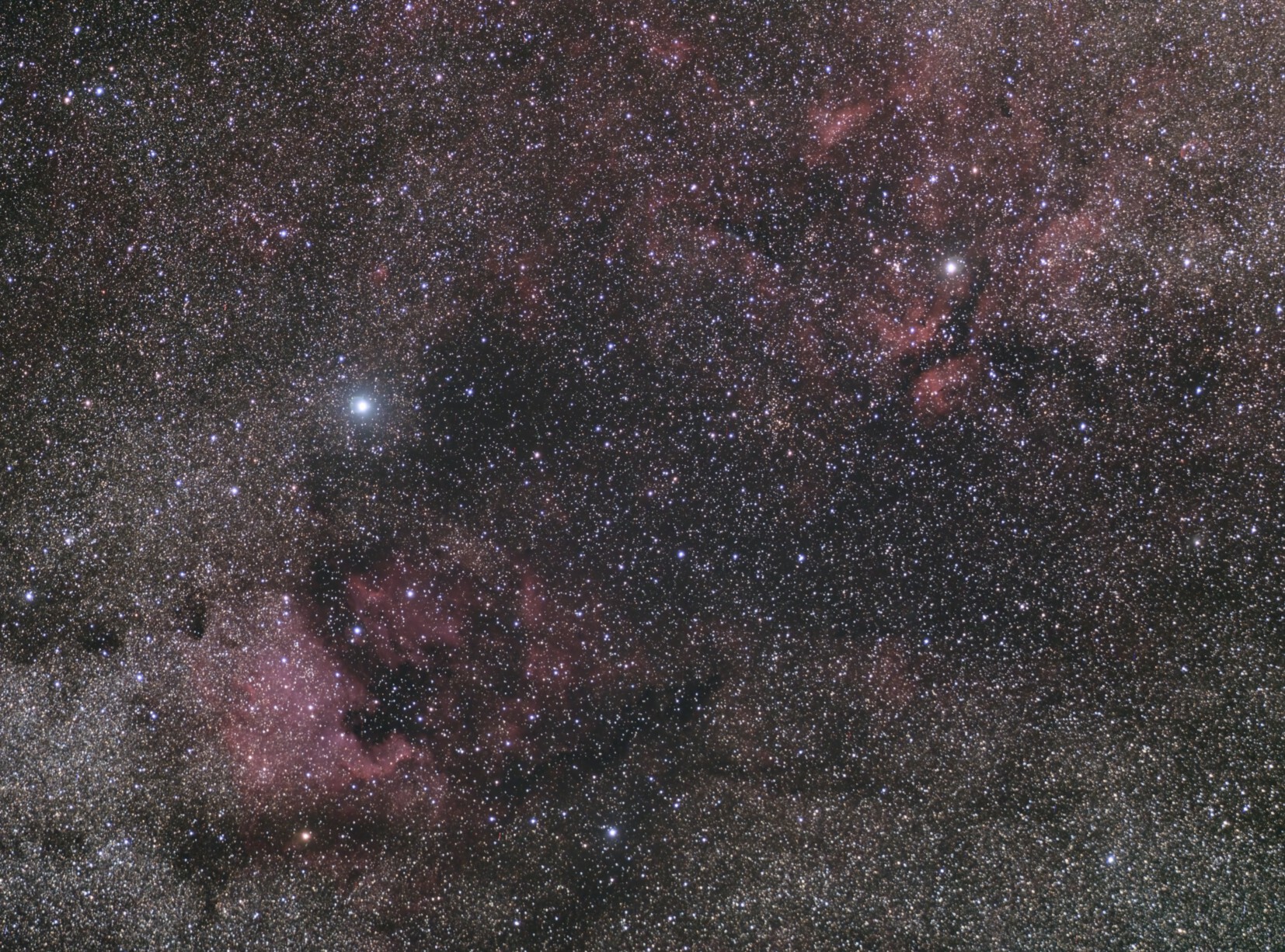 Once that had completed I moved the setup along the Milky Way towards Lacerta aiming for the dark nebula B168. The procedure was repeated and then, finally I moved to Auriga. By this time two things were apparent; 1) The skies were closing down and 2), after a week at work I was ready for bed so I cut this session short and headed for the van. Packing up with the Astrotrac consists simply of splitting it into parts small enough to fit in the van and stowing them in the cab in front of the seats. 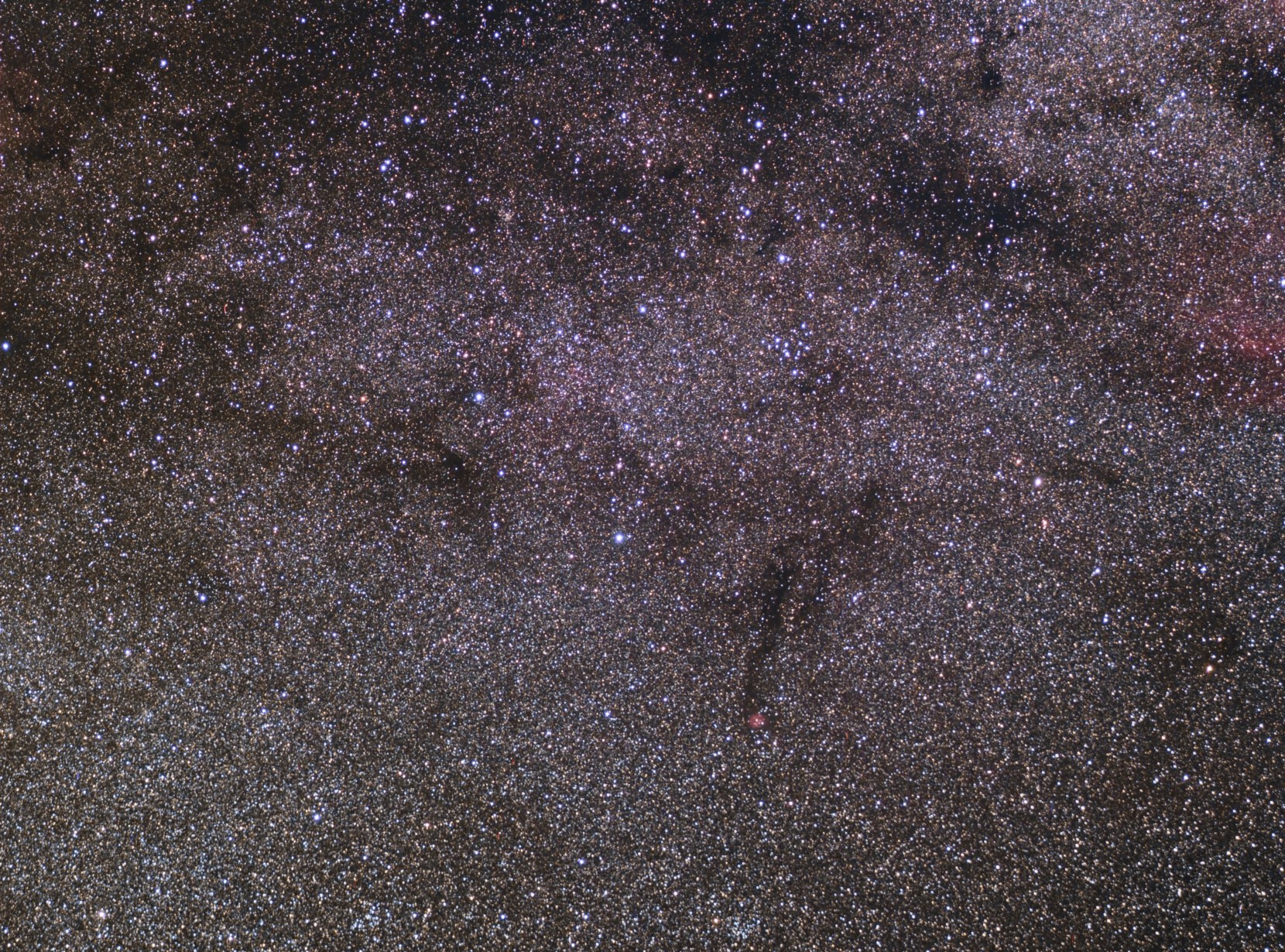 So, just one night of imaging this time but rather more hours than we got at Haw Wood. That’s just the way it goes.